On 12 April 2021 the FAI is celebrating the 60th anniversary of Yuri Gagarin’s historic orbit around the Earth, for which he achieved three FAI world records and made a lasting impact on human space exploration.

Sixty years ago on 12 April 1961, at 09.07 Moscow time, the 27 year old Russian cosmonaut Yuri A. Gagarin launched from the (then) secret location named ‘Baikonur’ in Kazakhstan in the spherical capsule Vostok 1, carried into space by the Vostok 8K72K carrier rocket. The lift-off was immortalised through Gagarin’s famous utterance, “Poyekhali!”, meaning “Let's go!” 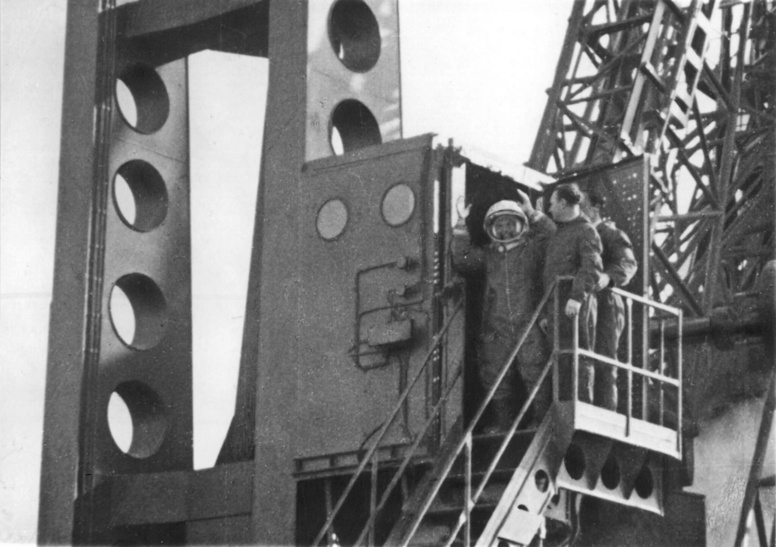 The Vostok 1 capsule, with a payload of 4725kg, made one full orbit around the Earth at a speed of 27,400km/h, and completed a flight of 108 minutes in total. The Russian space vehicle, referred to in the flight report as a ‘spaceship-sputnik’, used normal atmospheric air under pressure and consisted of a pilot compartment and an instrumentation compartment with the control and communication equipment as well as a brake power unit. It had no means of steering and minimal controls except retro rockets to slow down for the re-entry into the atmosphere, which was controlled by a computer program sending radio commands. Gagarin landed as planned after ejecting from the capsule and deploying his parachute 7km above the Earth. He landed in the village of Smelovka in Russia’s Saratov region.

On Gagarin’s historic space mission, three world records were ratified by the FAI:

The record application that was submitted to the FAI for ratification included photographs of Gagarin in his uniform and in his flight suit, and an internal view of the space capsule. Gagarin’s signed flight report was also provided in Russian and English, with a detailed statement describing his experience:

“The spaceship put in orbit and the carrier rocket separated, weightlessness set in. At first the sensation was to some extent unusual, although I had experienced weightlessness of short duration before... I controlled the operation of the spaceship equipment, sent reports to the Earth and recorded my observations. During the whole period of weightlessness my work capacity was fully preserved, and I felt fine.”

Gagarin’s experience gave him a unique perspective of the Earth from space. He reported:

“I could clearly distinguish big mountain ranges, big rivers, large forests, coastlines and islands… The stars were somewhat brighter against (the) black background. The Earth had a very distinct and pretty blue halo… It was a magnificent picture.”

This momentous journey had a huge impact on humanity. Further manned space missions followed in quick succession, leading to huge advances in human space exploration in the following decades.

Due to Gagarin not being able to land with his aircraft as usual during aeronautical feats, there were initial concerns that the FAI would not be able to recognise his achievements. However, the FAI duly amended the rules to encompass this new form of aviation and so the awards were ratified.

Gagarin’s flight led to the foundation of the FAI Astronautic Records Commission (ICARE) under which his records were ratified. ICARE continues to appraise and administer spaceflight records to this day.

Gagarin won three FAI awards for his outstanding contribution to aviation: the FAI Gold Air Medal, the FAI Gold Space Medal and the De La Vaulx Medal. In 1968, following Gagarin’s death in a tragic training flight accident, the FAI established the Yuri A. Gagarin Gold Medal, awarded annually to the space pilot who in the previous year has accomplished the greatest achievement in Man's conquest of Space. The most recent winner was astronaut Tim Peake (GBR).

In 2011 the United Nations declared 12 April as the International Day of Human Space Flight. 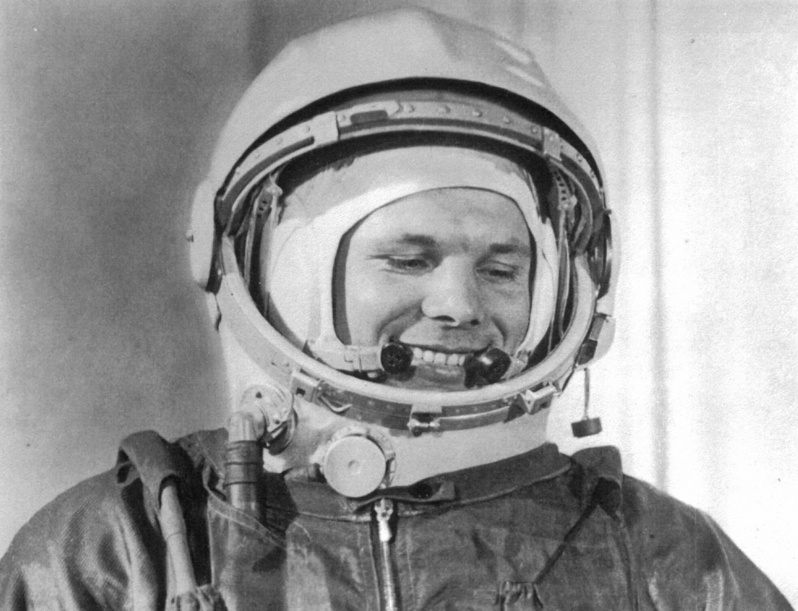