A love of the sky: the life of record-breaking woman with wings Madeleine Charnaux

Born in Vichy in 1902, inspirational pilot Madeleine Charnaux discovered air sports when she travelled from Palermo to Naples on a seaplane. Immediately hooked, she went on to set no fewer than 11 world records!

Charnaux passed her amateur pilot’s license in June 1932, becoming the first woman to be accepted into the exclusive “Roland Garros” pilots’ club.

“To fly, navigate through the air, be rocked by the airwaves, climb up to the purest air, it was all I wanted,” she wrote in her book “Love of the sky”. 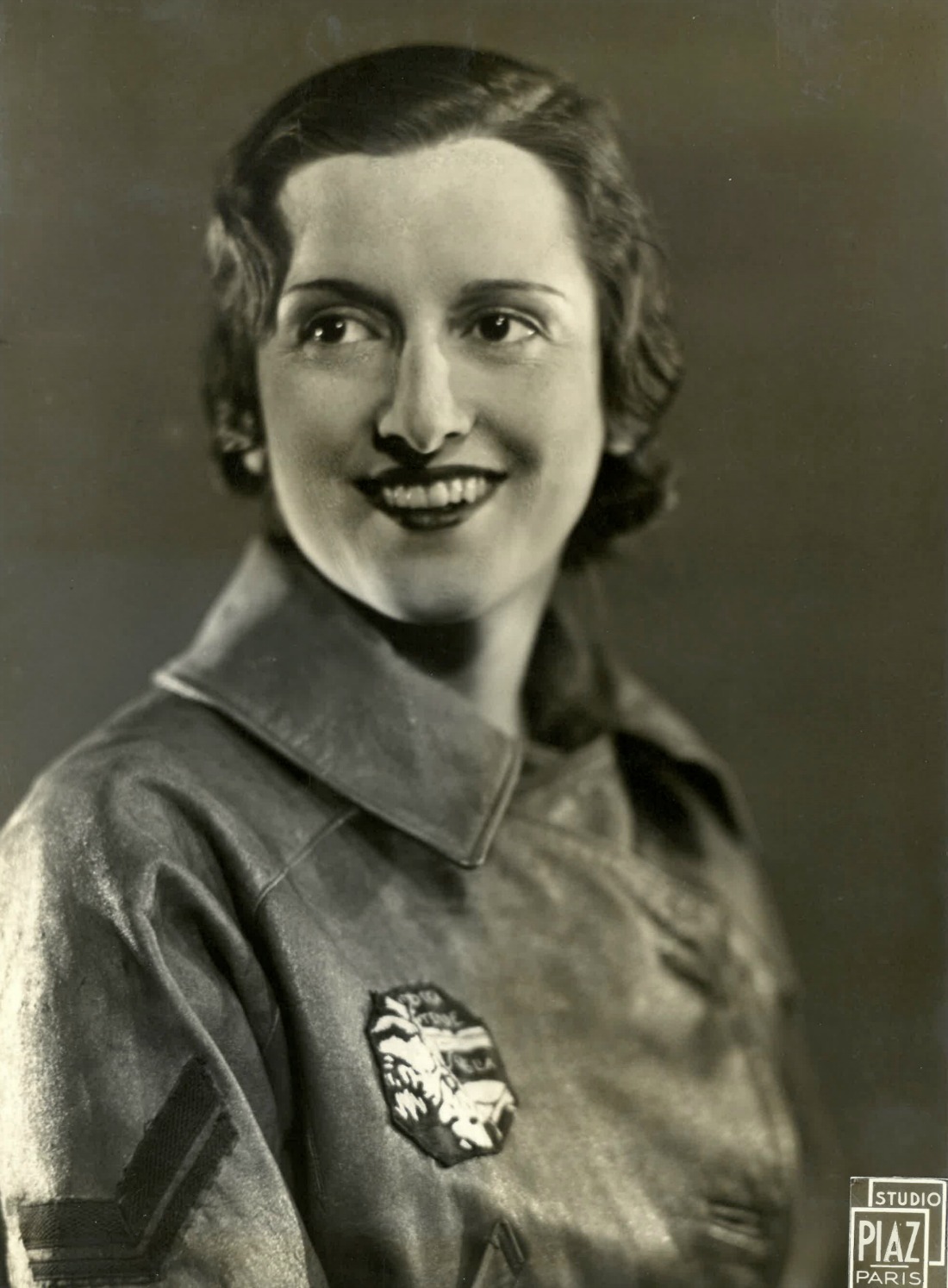 Her first plane was a “Moth” bought in London, in which she flew from France to Morocco (making the journey in a series of short flights) between December 1932 and January 1933.

Feeling the need for greater speed, Charnaux then moved on to a “Miles Hawk”, with which she made her first record attempt in the category of “speed with a passenger”.

Despite the failure of this endeavour, she went on to become a professional pilot – and continued to challenge and often beat aviation records of various kinds.

The first of her altitude records was the "female pilot with a passenger" record, which she set after attaining 4,990m with her passenger Yvonne Jourjon on September 24, 1934.

In January the following year, she topped her own personal best by reaching a height of 6115m with her passenger Edith Clarck – a record that stood until July 1937, when it was beaten by Soviet pilot Irina Vishnevskaya.

Her other achievements include becoming the first ever female pilot to become qualified in poor visibility flying, as well as setting numerous female pilot speed records.

The first of these records was set on May 8, 1937, when Charnaux managed a speed of 283.24km/h on a 100km circuit, accompanied by her passenger Madame Mahé.

She surpassed her own record later that year, hitting a speed of 268.74km/h on October 16.

Sadly however, Charnaux’s dreams of breaking yet more aviation records were cut short by the outbreak of the second World War, and her failing health.