Ninety years ago, on 28 July 1929, the French aviator Maryse Bastié made history when she became the first ever female pilot to set an aviation world record.

The record was for the duration of her flight, which she completed in a Caudron C – 109 aircraft and lasted for close to 27 hours. On 27 September 1929, the Aero Club of France wrote to the FAI confirming that Bastié had spent 26 hours, 47 minutes, and 30 seconds in the air, and asking the Federation to include her record on the global list. 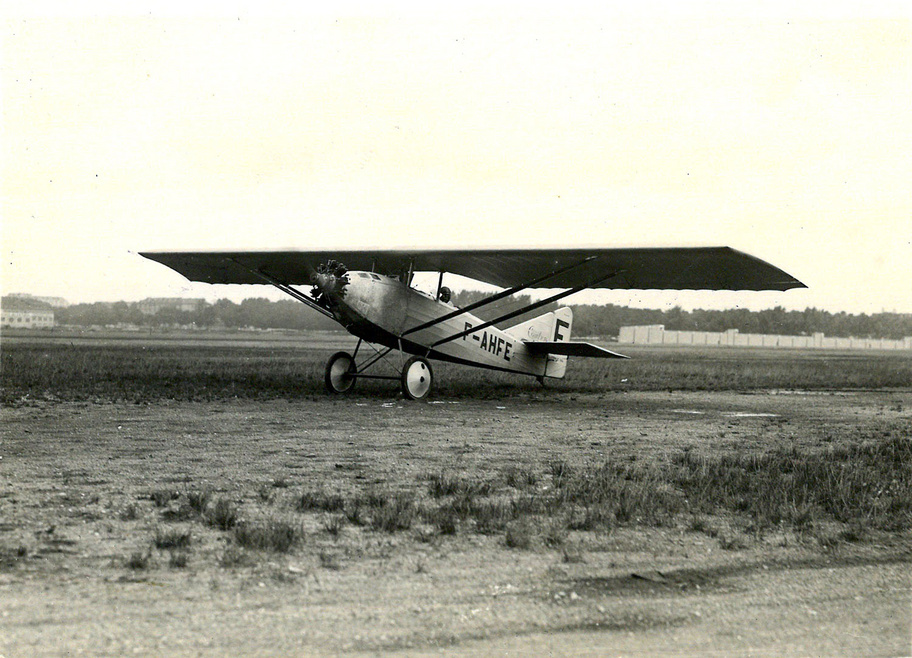 The record plane: a Caudron C-109 with a Salmson 40 hp engine

Bastié went on to set a new record for duration in 1930, at which time fellow aviator Léna Bernstein had surpassed Bastié’s 1929 flight by staying in the air for more than 35 hours. For this record, Bastié took off on 2 September 1930 and landed on 4 September having spent almost 38 hours in flight.

The pioneering aviator also went on to set further records, including a world record for distance that led to her becoming the first Frenchwoman to claim the Harmon Trophy – an aviation award established by the wealthy balloonist Clifford B. Harman.

Born in Limoges, France on 27 February 1898, Marie-Louise Bombec – as she was known at the time – had a difficult early life. However Bastié became interested in aviation when she married her second husband, the World War 1 pilot Louis Bastié.

She obtained her pilot’s license in 1925 and went on to buy a plane – the Caudron C – 109 in which she completed her record-setting flight – in 1927. Her husband was killed in a plane crash in 1926, but Bastié kept flying and even founded her own flying school at Orly Airport in Paris. She also served in the French Air Force, rising to the rank of Captain and eventually being named a Commander of the Legion of Honour by the French government.

Bastié died in France on 6 July 1952 when her plane crashed during take off. She was posthumously honoured by the French government, which put her image on a postage stamp in 1955, and is buried in the Montparnasse Cemetary in Paris.