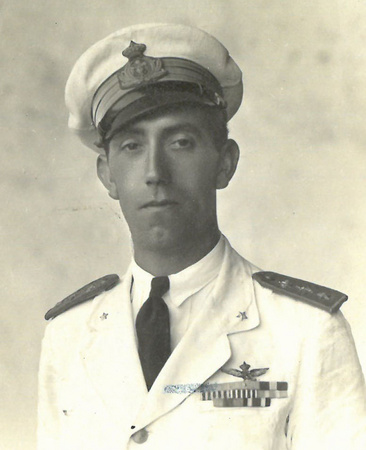 These performances were achieved with a helicopter created by the brilliant mechanical engineer Corradino d’Ascanio (1891–1981). Passionate about aeronautics, d’Ascanio had been designing different aircraft and filing patents for various inventions for many years. In 1925 he partnered with Baron Pietro Trojani to produce helicopter prototypes.

D’AT3, the machine flown by Nelli on his record flights, was the third built by d’Ascanio. It had two double-bladed, counter-rotating rotors driven by a FIAT A50 engine. Despite its proven performances, the Italian Ministry of Aeronautics, which had commissioned the project, decided to cease its support. The subsequent lack of funding contributed to a lack of progress in the further development and potential mass production of the aircraft. 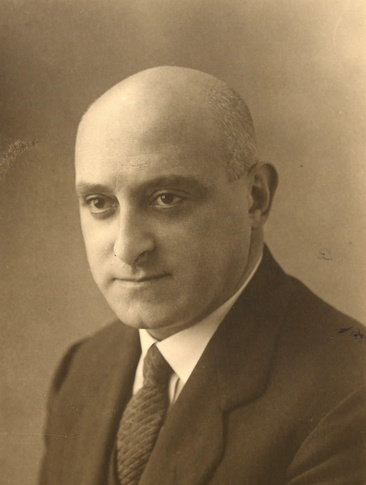 Breakthroughs in rotorcraft flying were made after World War I, notably thanks to the efforts of Etienne Oehmichen, the Marquis de Pescara and Spain’s Juan de la Cierva. The first rotorcraft record ratified by FAI was set on 18 April 1924 by Pescara. On that day he flew for 736m on a straight line.

Helicopter performances progressed significantly in the 30s. In 1937, the German rotorcraft Focke-Achgelis flew 80,604km at an altitude of 2439m. All these successes allowed the helicopter to attain the status of a means of transport and to be produced in series from 1942. 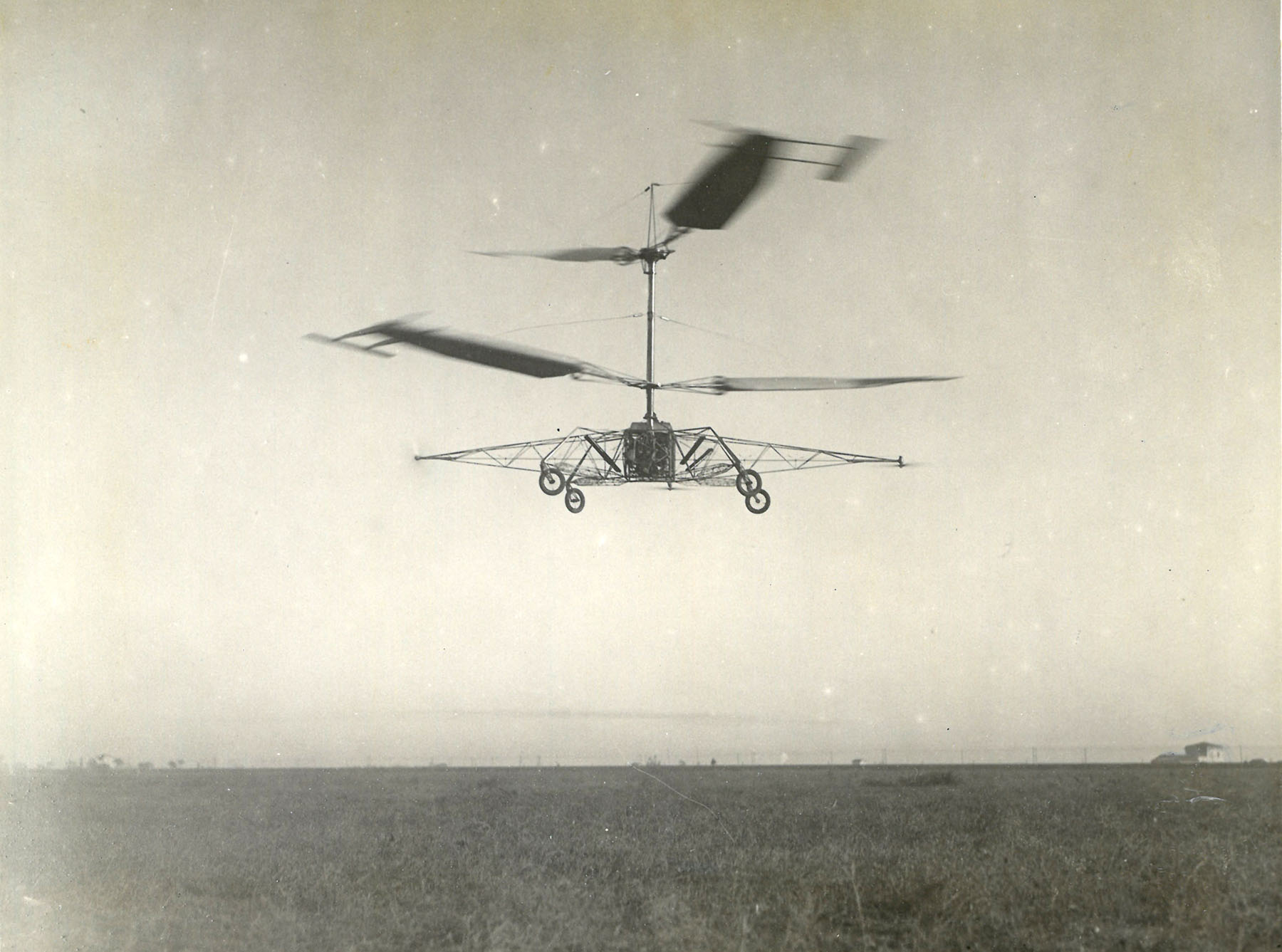 Top and bottom pictures:  D’AT3 flown by Nelli on his record flights