Drone Racing is a test of a pilot’s ability to beat other competitors by racing around a specially built course, often flying through gates and around obstacles to reach the finish line in the fastest time. Speedy, exciting, and highly skilled: it’s one of the fastest growing air sports in the world today. The drones used in Drone Racing competitions are generally built by the pilots themselves, and are designed for speed and agility. Radio-controlled, and with engines powered by electric batteries, they can often travel at speeds of more than 100 mph – meaning pilots need lightning fast reactions to fly them. 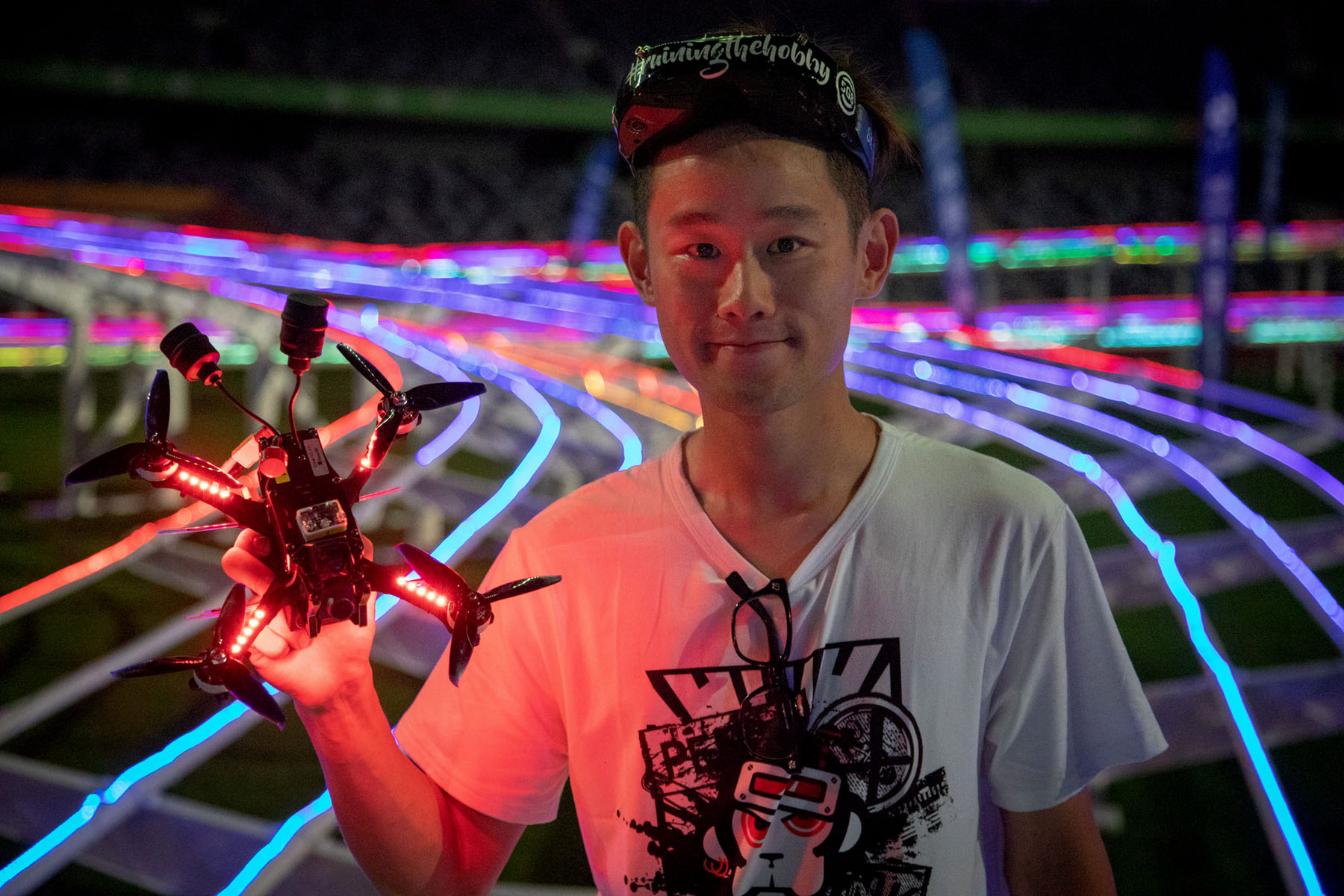 WHAT DO YOU HAVE TO DO TO WIN?

Once at the event, which will take place between 7 and 13 July, 2022, with the Drone racing competition days scheduled for the 9, 10, and 11 July, you must then finish first or second in each elimination round to go through to the next stage - although pilots who are eliminated in the qualification phase will also have a second chance to make it into the final by racing the other eliminated pilots and finishing first or second of this group of 16.

Once the field has been whittled down to the top four pilots, you must then finish in first place in the final to be crowned the 2022 World Games Drone Racing champion.

HOW IS IT SCORED?

This event will include 32 competitors - 20 men and 12 women, who will race four at a time, with the first two pilots going through to the next round. The competition format is as follows:

Drone Racing is a young air sport, but one that is growing incredibly fast. In just a few short years, the burgeoning popularity of the sport has taken it from the very first amateur competitions to huge, televised events. And today, the drone sports community spans the globe, attracting a huge following among e-sports fans who follow Drone Racing online. The technology used in Drone Racing has also developed, opening the door to different types of drone sports such as combats and team-based events. 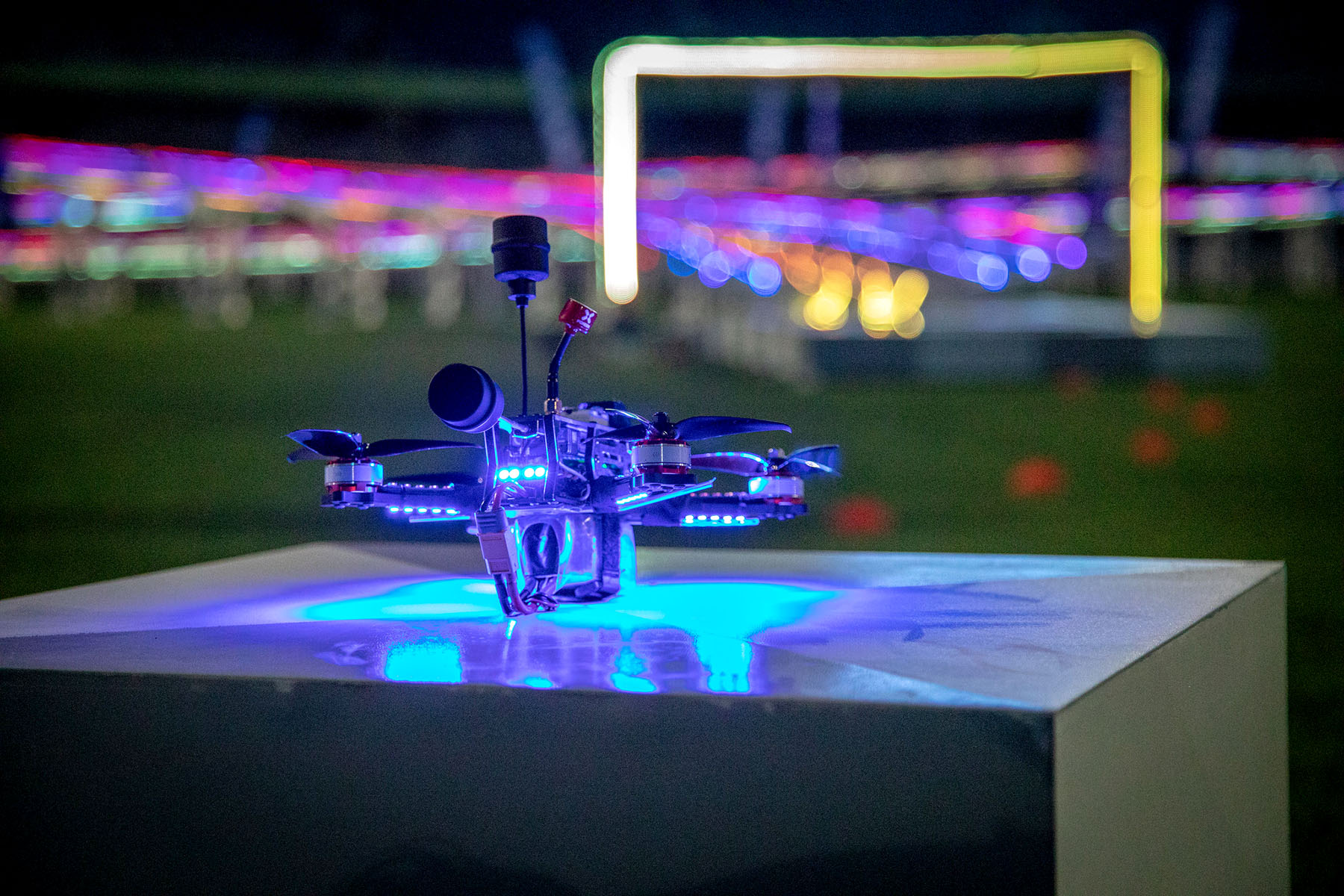